Conference will be all-digital 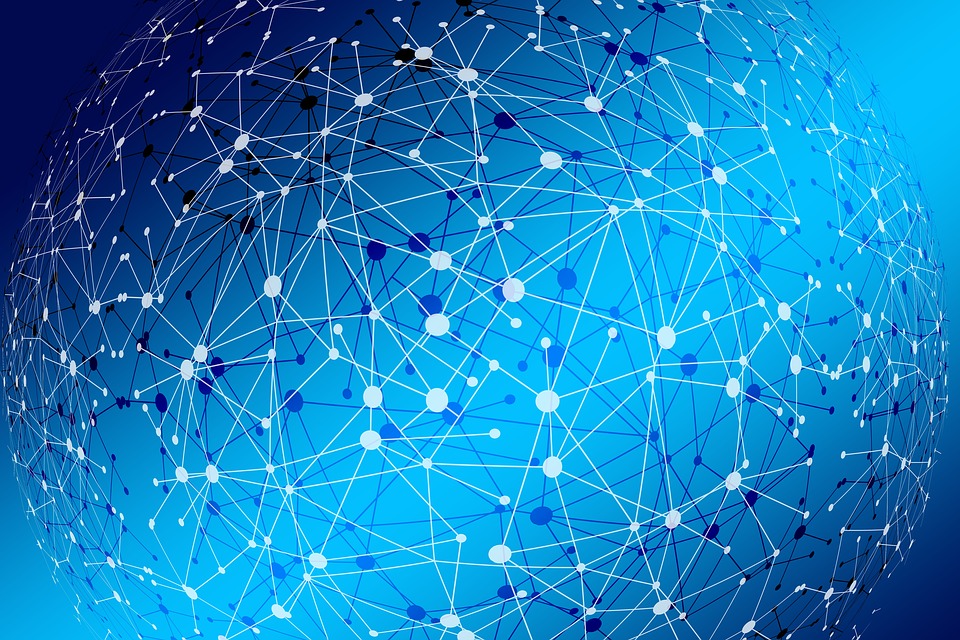 The Hymn Society in the United States and Canada has announced that its Annual Conference, scheduled for July 12-16, will be an all-digital event. The conference was originally to have been held at Emory University in Atlanta, but in light of the current health crisis, the Executive Committee has decided to embrace the opportunity for gathering in a new (virtual) location and to explore an opening for growth and expanded outreach.

The theme of this year’s Annual Conference is “Why We Sing: The Song, The Singer, The Singing.” Each full day will begin with a plenary address investigating one of these three aspects by noted scholars and leaders Miriam Therese Winter, MMS, Alisha Lola Jones, and Donald Schell. The program will also include six featured sessions, more than twenty sectional (breakout) sessions, daily opportunities for interactive discussions, social gatherings, a hymn-based organ recital, and prayer. All events will be recorded and archived so that registrants can access them for an extended period of time beyond the conference.

Four evening events during the conference will be free and open to the public through live streaming. These four festival events celebrating the breadth and diversity of congregational song will be led by Tom Trenney, Kim Harris, Saya Ojiri, and Diana Sanchez Bushong. Options for registration include both full and basic conference packages. The Hymn Society gladly welcomes non-members to join in this exciting event.

Any cookies that may not be particularly necessary for the website to function and is used specifically to collect user personal data via analytics, ads, other embedded contents are termed as non-necessary cookies. It is mandatory to procure user consent prior to running these cookies on your website.