Sing the world God imagines: a bold imperative to be sure. But perhaps exactly the instruction to be reminded of right now.

In the two years since the World Health Organization declared a global coronavirus pandemic, almost everyone has had to imagine and enact new ways of living, being, and working together. For many members of The Hymn Society, that has meant new ways of ministering, teaching, and music-making, along with embracing opportunities for digital and virtual gatherings when we so longed to be in-person, singing together. As the 2022 conference committee faithfully met to plan and dream for this summer’s conference, they were buoyed by the energy and promise of our Society’s centennial celebration and looking ahead in hope to an in-person gathering, while also tethered in the current season of pandemic, divisiveness, inequality, and discrimination.

The committee reflected on such questions as “where is singing going?” “what difference does singing make now and in the world to come?” and “how can God use our songs?” In a season when it may have been easier to be silent, the church’s song continued. In a world that is deeply hurting, we keep singing. We sing of love. Of justice. Of righteousness. Of peace. We sing our praise, our pain, our protest. We sing to remember. We sing of a new world to come. We sing the world God imagines.

As The Hymn Society in the United States and Canada commemorates its one hundredth anniversary, we pause to honor the past and the roots from which we grow. We celebrate this milestone and the Society’s achievements, and give thanks for God’s continued faithfulness. But we also look ahead to ways that we, as a Society, can more fully live into our mission to encourage, promote, and enliven congregational singing and to thank God in advance for the work of the next century.

What does a ‘second century’ Hymn Society look like? Join us this summer as we dream together and strive to live into our mission to faithfully encourage, promote, and enliven congregational singing. We look forward to welcoming you as we connect our songs with others around the globe, lifting our voices in all languages and in all places to sing the world God imagines. 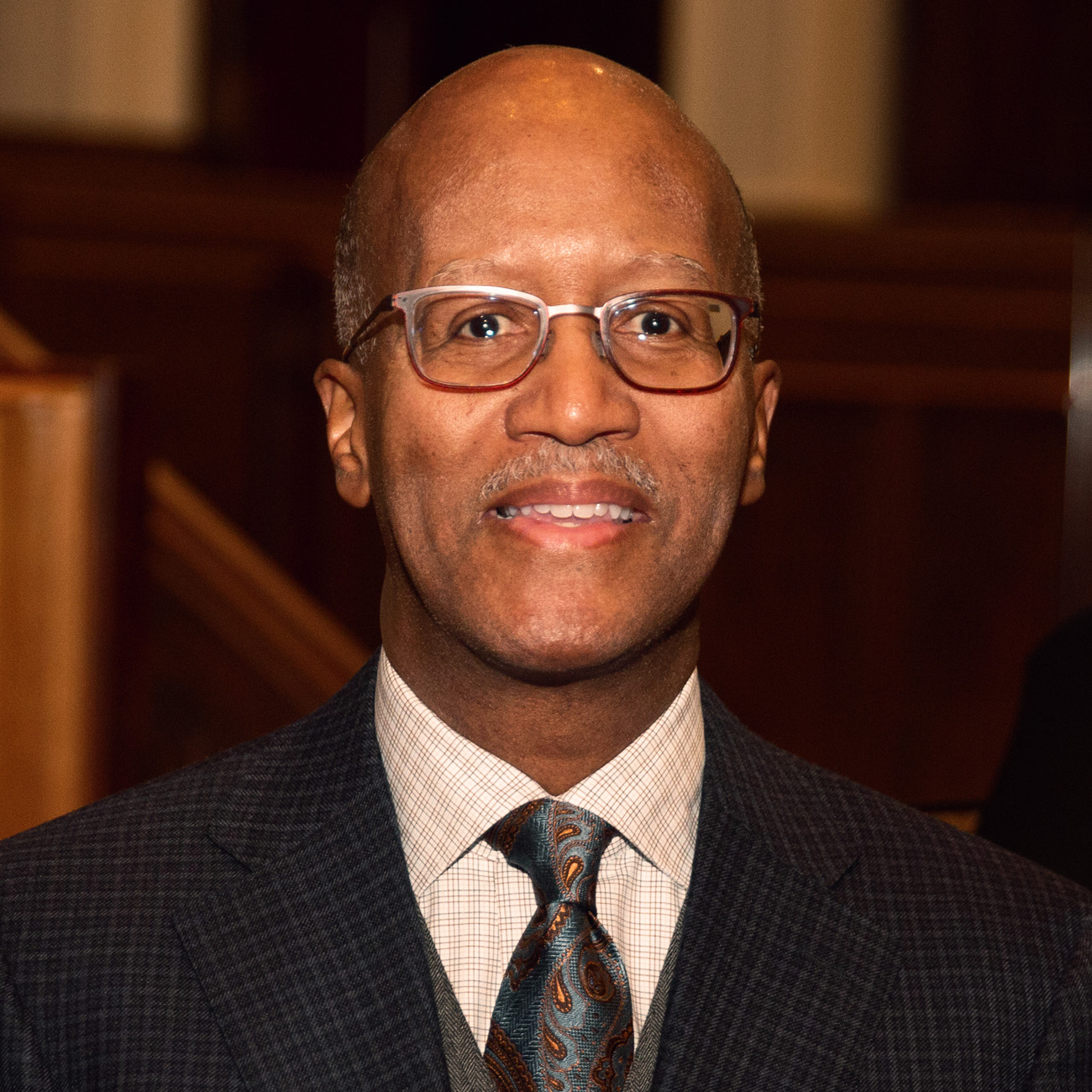 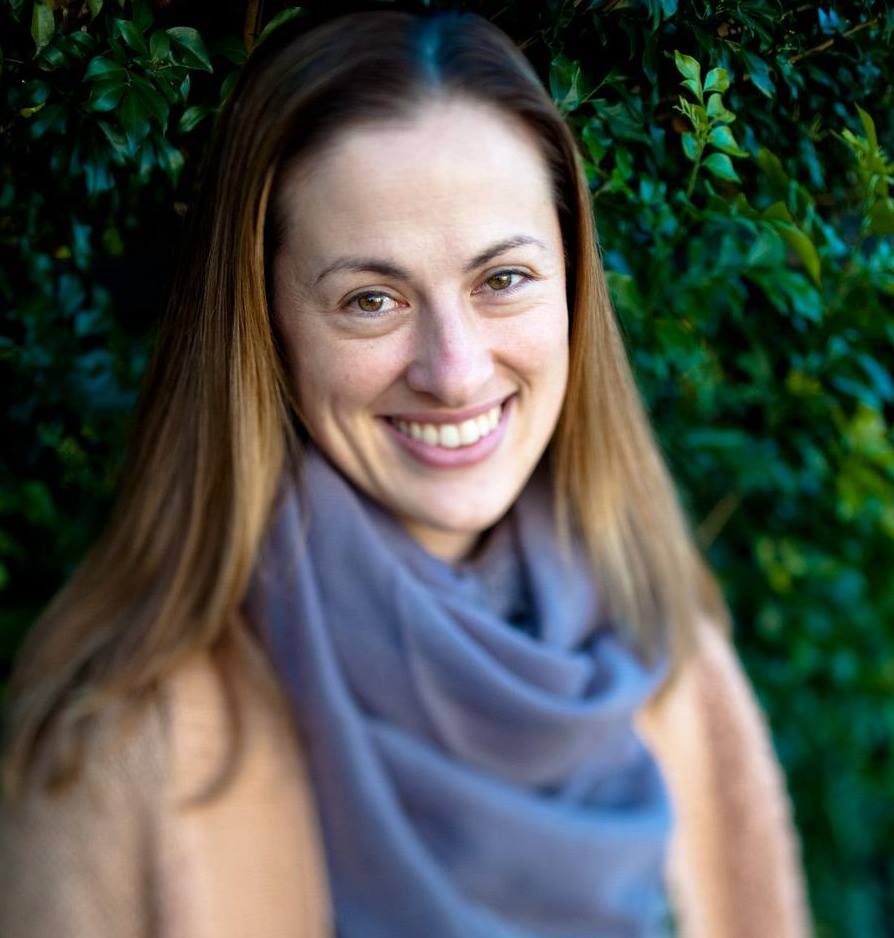 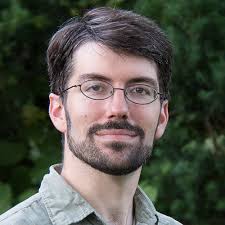 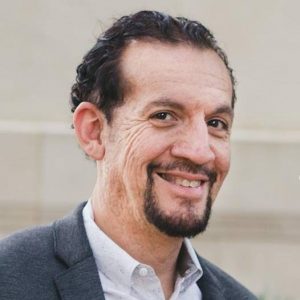 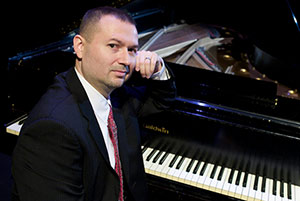 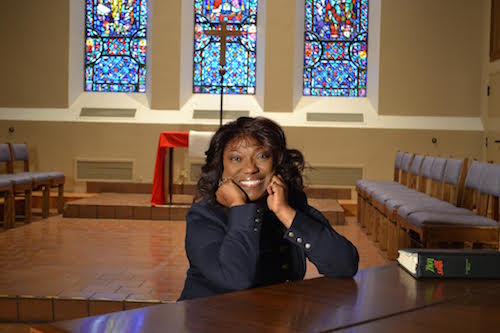 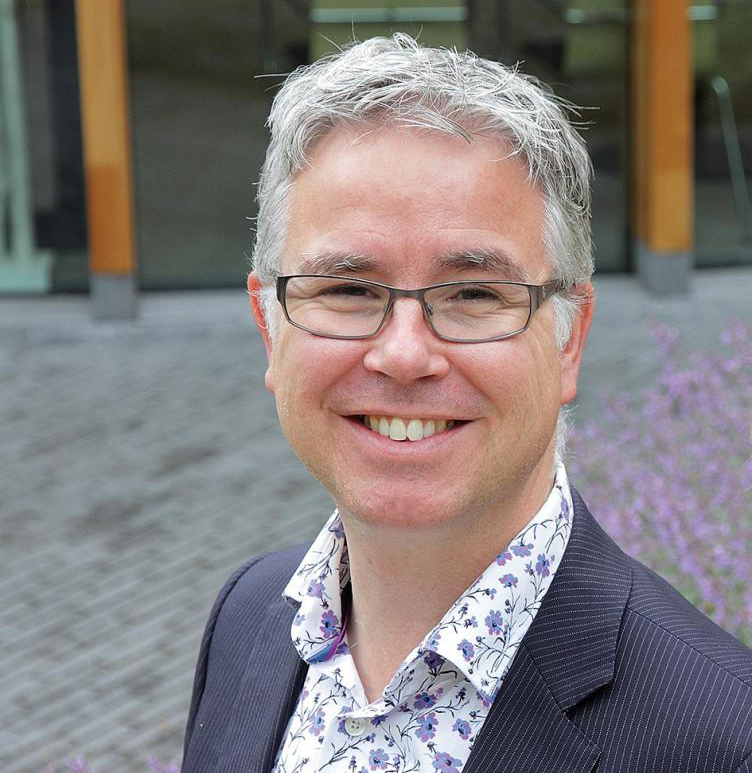 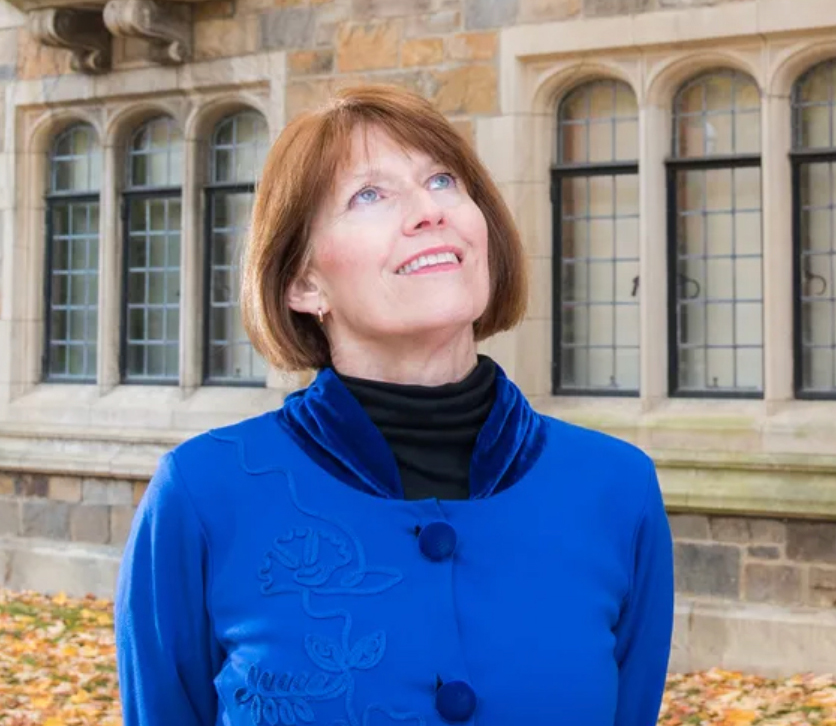 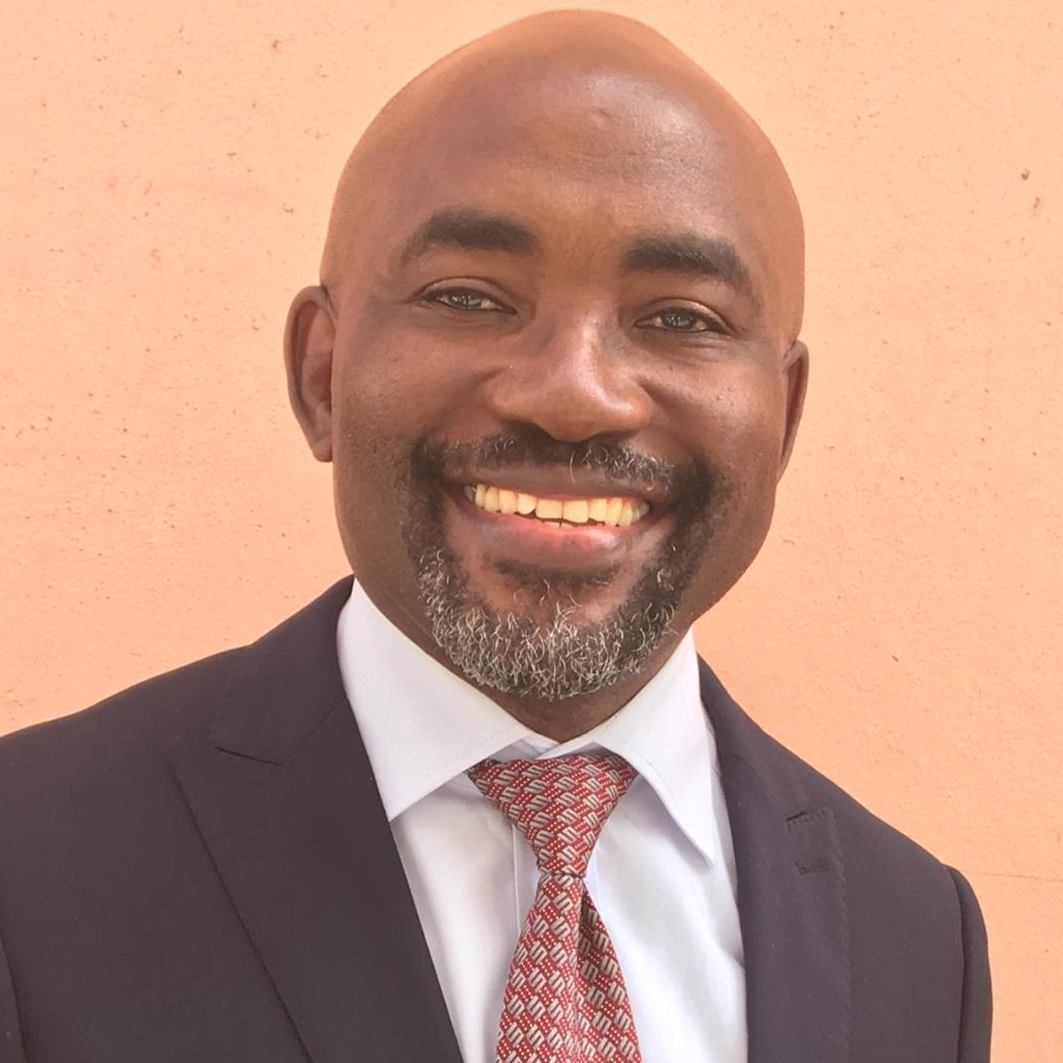 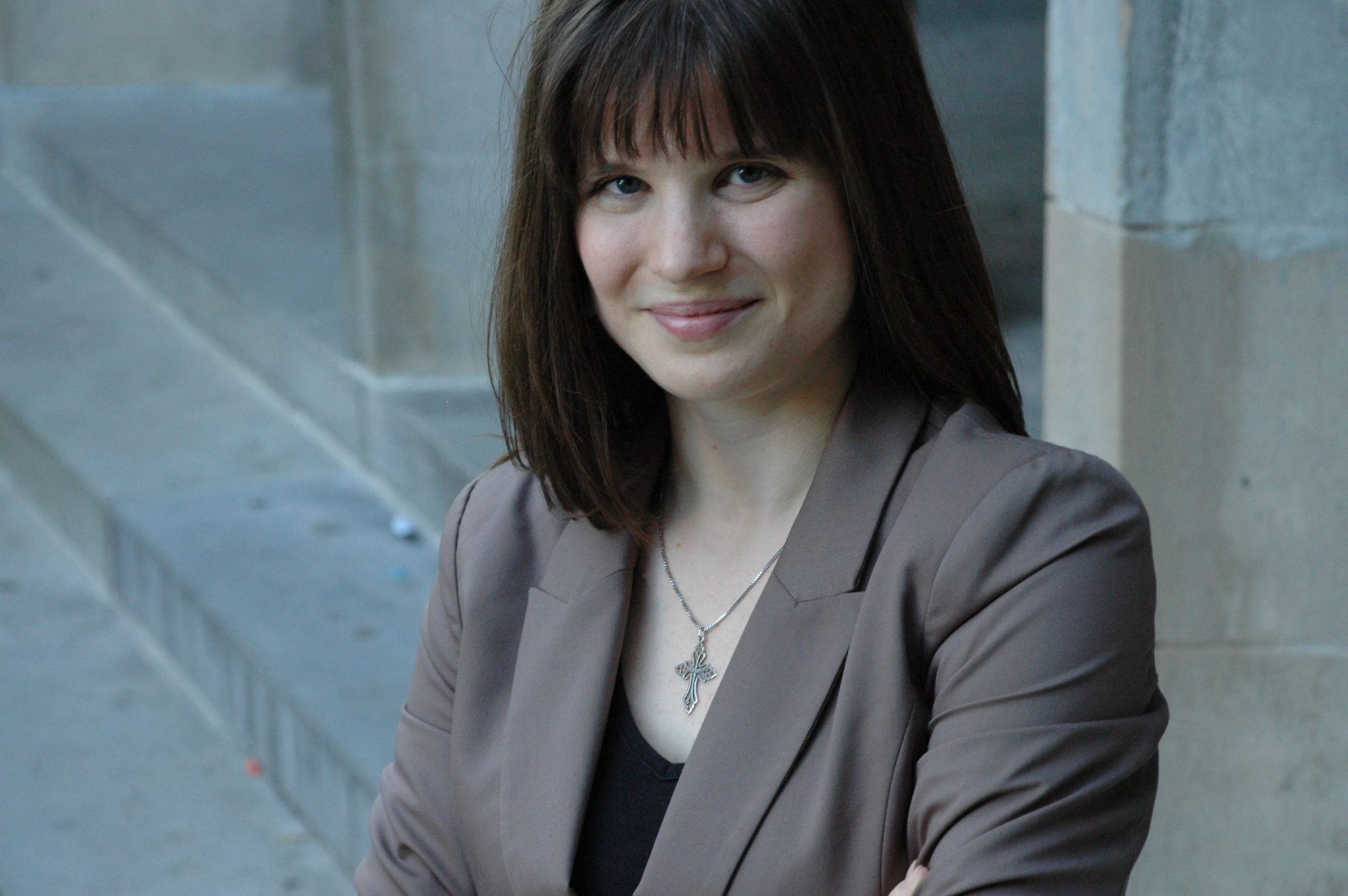 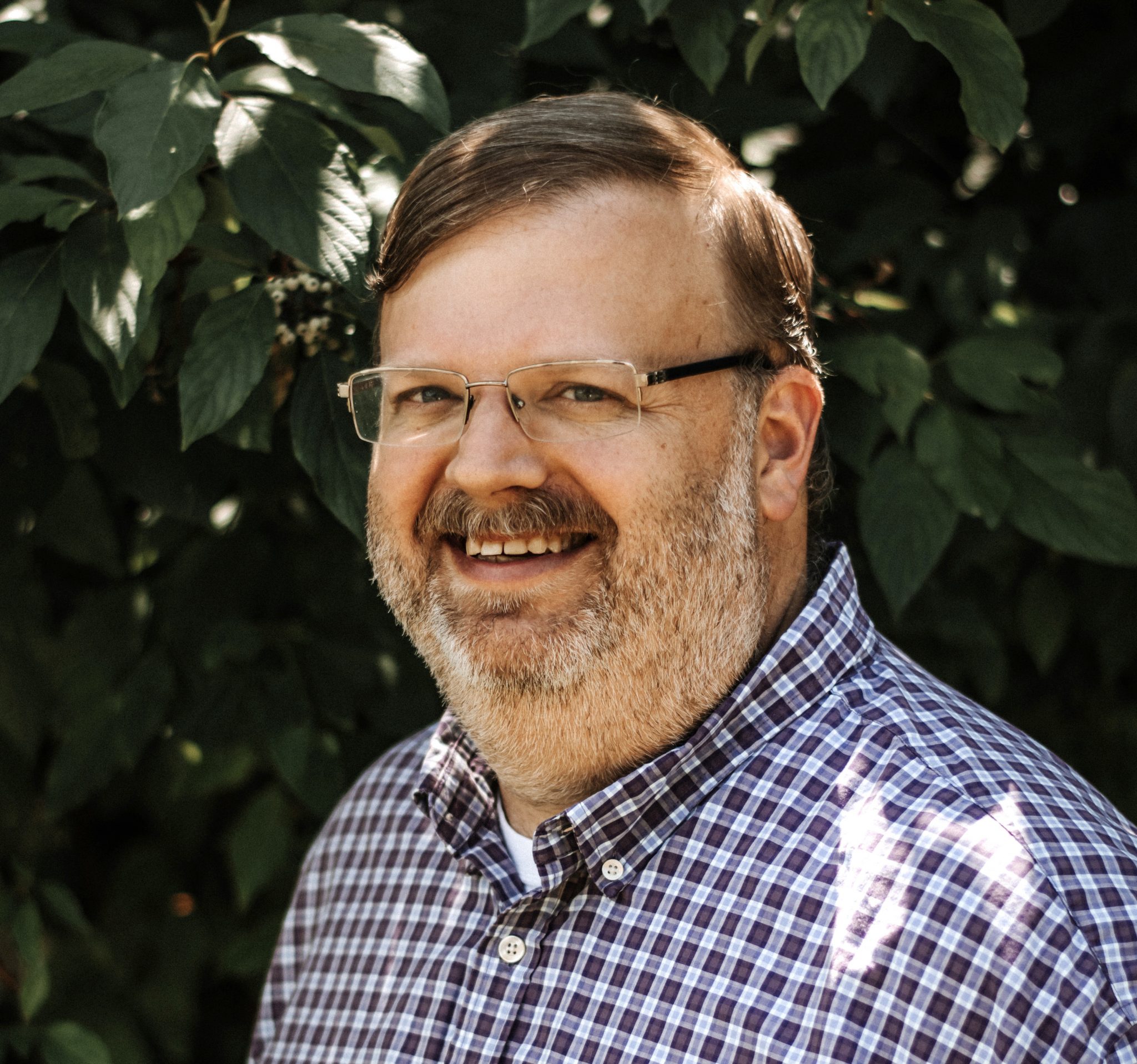 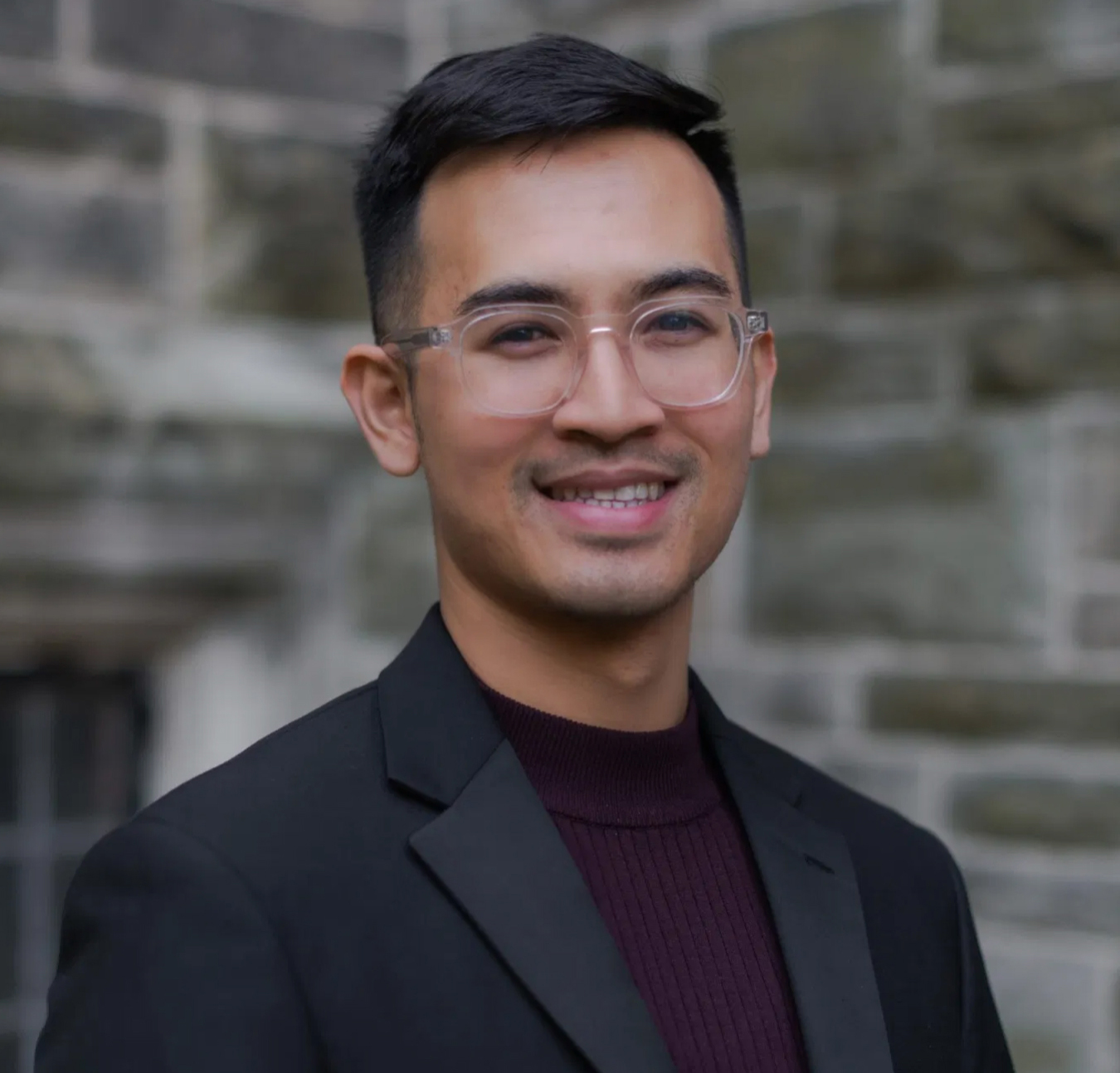 Getting Around During Conference

As always, we will be holding Hymn Festivals in various churches around the city. This year, attendees will have two options for getting from campus to the Festival venue.

The first is to utilize public transit. CUA is located next to the Brentwood-CUA metro station, and all of our venues are located within three blocks of a station. Metro cards can be purchased at any station, and fares range from $2.00-$6.00. For our events, though, prices should not exceed $3.00 per trip. Metro cards can also be used on city buses, should that option appeal to you.

The second option is to be bused directly to the venue from campus on buses arranged by The Hymn Society. This can be purchased during the registration process for $75, and covers transportation to all off-site events.

This year, The Hymn Society’s Annual Conference will be accessible both in-person and digitally. Due to the nature of running a hybrid event, the experience of the digital option will be a bit different from how our last two conferences went. Here’s what you can expect:

All digitally accessible material, whether streamed live or recorded, will be available to view online for an extended period after the end of the conference.

Washington, D.C. is a very accessible city! With a train station, plenty of bus connections, and three major airports, it’s no problem at all to get here without a car—though driving is a great option, too. Washington, D.C., also benefits from a sprawling metro network, which allows for quick, affordable transportation without having to rely on taxis or rideshare apps (which are, of course, also efficient options). We’ll be staying at The Catholic University of America, which is located at the Brookland-CUA metro station on the Red line. Here’s some information to help with your arrival.

Amtrak connects Washington to scores of other locations across the country. Union Station is the city’s terminal, located just blocks from the U.S. Capitol. It also happens to be on the metro’s Red line, so if you come by train, just follow the signs to the metro station down below, hop on the Red line in the Glenmont direction, and you will arrive directly to the campus.

Multiple bus companies also utilize Union Station as their terminus (with Flixbus being one notable exception, which stops several blocks away). The station’s website includes links to the various companies, from which you can book a ticket. Like taking the train, once you arrive at Union Station you can follow the signs down to the metro station, get on the Red line towards Glenmont, and then you’ll soon arrive at the Brookland-CUA stop right next to campus.

The city is serviced by three airports: Washington National (DCA), Dulles International (IAD), and Baltimore-Washington International (BWI). Once you arrive at the airport, here’s how to get to the school:

DCA: The airport is serviced by the Yellow and Blue metro lines. Take the Yellow line towards Greenbelt and then switch to the Red line towards Glenmont at Gallery Place/Chinatown. Get off at the Brookland-CUA station.

IAD: The city’s hope is that the Silver line extension to the airport will be ready by February 2022. If that is the case, then you will be able to get on the metro, switch to the Red line towards Glenmont at Metro Center, and then get off at Brookland-CUA. If it is not ready by July, shuttle buses are currently running the last few miles between the airport and Wiehle-Reston East, the current end of the Silver line, and from there you can follow the same instructions.

BWI: Though located closer to Baltimore, it is also easy to get to Washington from here. Across from the airport there is a train station where you can take Amtrak or MARC (local rail company) to Union Station. From there, follow the signs down to the metro station and take the Red line towards Glenmont. Get off at Brookland-CUA. Shuttles are also available from the airport.

It is also easy to arrive by car. CUA’s website has specific directions for drivers. If using a navigator, the school’s address is 620 Michigan Ave NE Washington, DC 20064. Though not downtown, those arriving by car should still anticipate city traffic conditions. Parking on campus is plentiful and is available at a cost of $10 per day. Be sure to select that option when registering.

*NB: The Gala Banquet is included in the price of in-person conference registration.

Click here to view biographies of the leaders of this year’s Annual Conference.

We are excited to feature limited-edition merchandise in recognition of our centennial year! These can be purchased during online registration for the conference and can be picked up upon arrival in July. 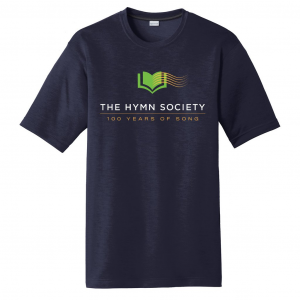 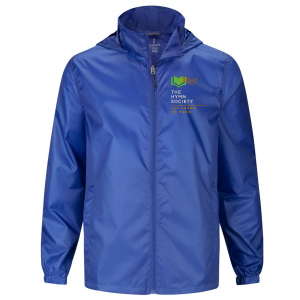 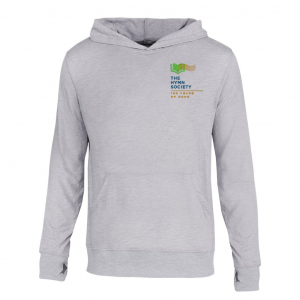 As the capital of the United States of America, the city is full of things to do! We’ve built in an afternoon for you to explore what the city has to offer, and you’re welcome to extend your stay before or after our conference to enjoy DC. Check out the city’s official tourism website for more information. Some popular ideas to consider are: