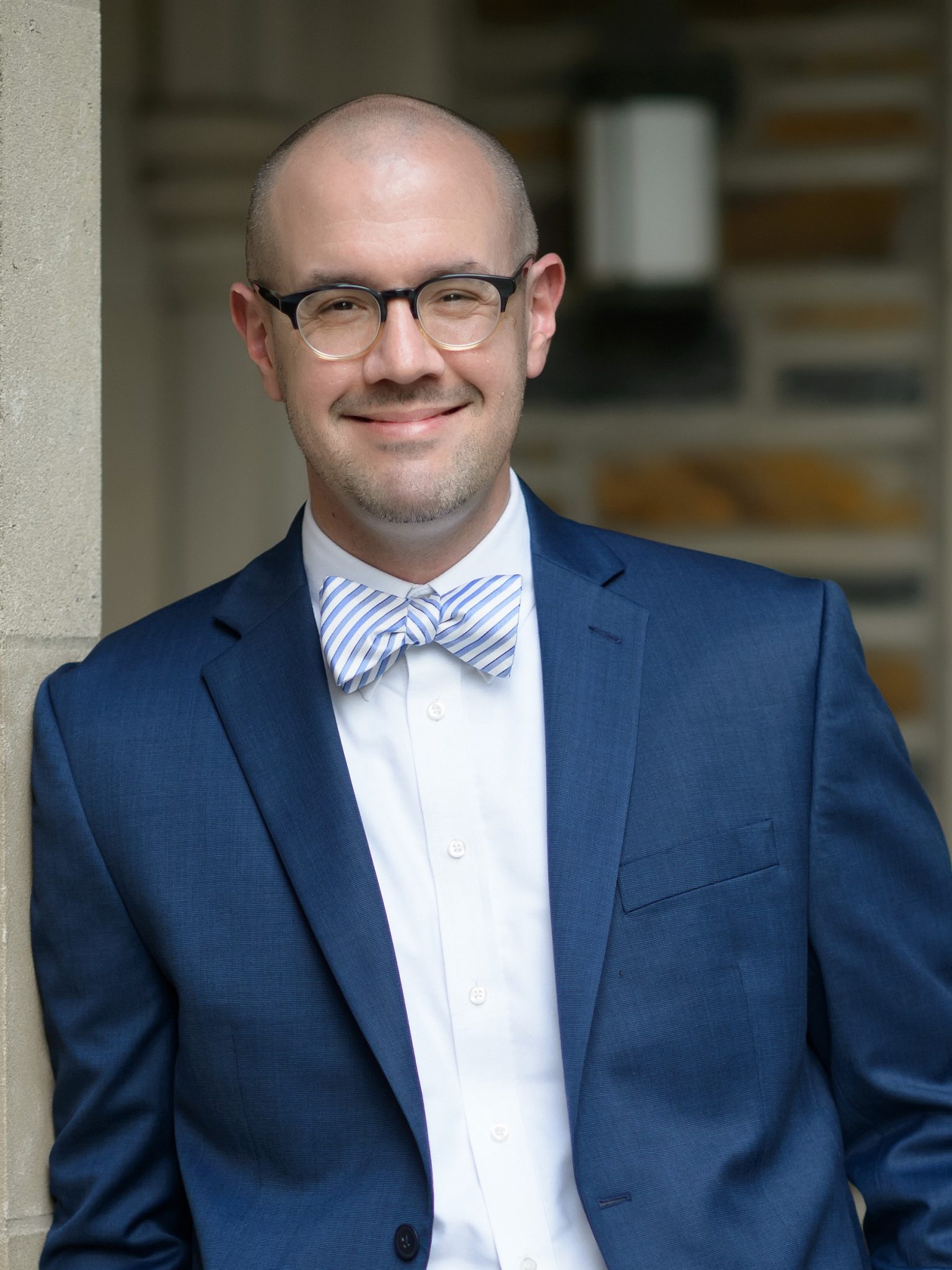 The Hymn Society in the United States and Canada is pleased to announce the winner of its 2020 Hymn Search addressing the themes of death and dying. From the 51 entries submitted, “The Rain Falls in Its Season,” written by Zebulon Highben, was chosen as the winning text.

Dr. Zebulon Highben is the Director of Chapel Music at Duke University and is an Associate Professor of the Practice of Church Music at Duke Divinity School. The winner was announced by Jacque Jones, chair of the judging panel, at the Annual Meeting of The Hymn Society on July 16 as part of the organization’s all-digital Annual Conference.

Speaking on behalf of the panel, which also included David Bjorlin, Slats Toole, Martin Seltz, and Lisa Weaver, Jones noted that the judges were drawn to this text because of its well-crafted language and its articulation of the cyclical nature of life and death. The text uses strong creation imagery, structured around the seasons of planting, growth, and harvest. It is not a hymn of grief, but a song that acknowledges the inevitability of parting while placing trust for the future in God’s gracious hands.

Highben created “The Rain Falls in Its Season” as a hymn of leave-taking to mark the retirement of a friend. In the process of sharing his work with trusted colleagues, he began to view the text in light of the various separations and endings that mark our lives, including our final leave-taking, death. When The Hymn Society issued its call for texts dealing with the theme of death and dying, he decided to submit his text for consideration.

“The Rain Falls in Its Season” by Zebulon Highben will appear in the Autumn issue of The Hymn, the quarterly journal of The Hymn Society. It will also be published in the future by MorningStar Music of St. Louis, Missouri.