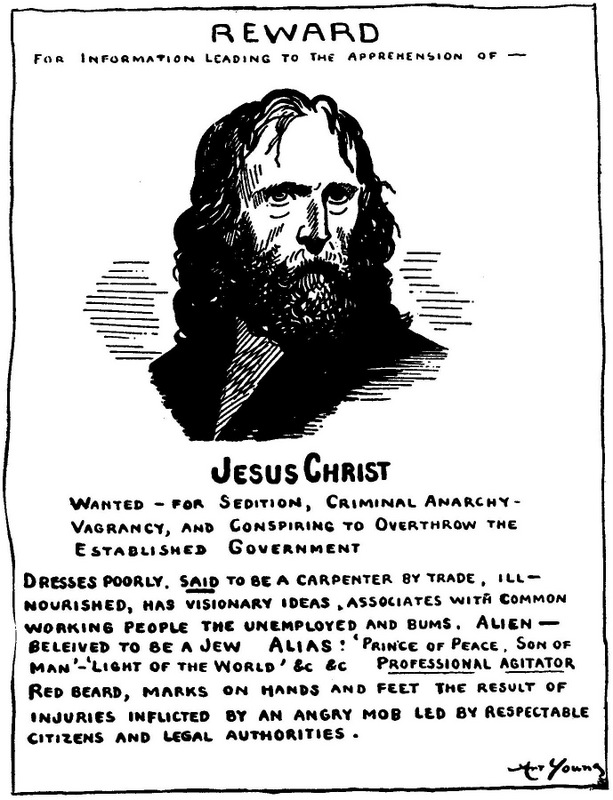 “Never, ever be afraid to make some noise and get in good trouble, necessary trouble.” These words of encouragement and challenge, spoken by Congressman John Lewis just two years before his death, have been quoted frequently in recent weeks. They could easily be applied to the situation of Jesus in today’s Gospel reading as he confronts hypocrisy.

When Jesus tells the parable about the two sons sent off to work by their father, he is in the middle of a testy conversation with the religious leaders of the Temple. After entering Jerusalem the previous day to the acclaim of the crowds, he and his disciples went to the Temple where he proceeded to drive out the merchants and to knock over the tables of the money changers before turning his attention to healing the blind and the lame.

This series of events was way too much for the religious authorities, who were angered by the adulation that Jesus was receiving and by what they perceived as his overstep. They, after all, were the ones in charge. Who was he to claim authority right here in their domain? And so, when Jesus and the disciples returned to the Temple the next day, the leaders challenged him and demanded to know by what authority he was engaging in these actions.

Following some clever banter in which he takes the upper hand and forces the religious leaders to back off, Jesus then offers a challenge of his own by telling the parable of the two sons with its stinging implications. Jesus places the leaders in an embarrassing position by asking their interpretation, then uses their sheepish answer against them.

Jesus gets himself into “good trouble” by likening the religious authorities to the second son who said he would do the father’s work but did not go to the vineyard, and identifying tax collectors and prostitutes with the first son, who initially refused to go, but then had a change of heart and carried out the father’s work. These outsiders, Jesus says, “are going into the kingdom of God ahead of you” (21:31) because they, unlike the religious authorities, repented at the word of John the Baptist.

Obedience to God’s will—saying yes to the work for which he was sent—was the consistent focus of Jesus’ ministry. He fits neither category in the parable but rather is the son who both says and lives his yes to God’s will. From this vantage point he is unafraid to get into “good trouble” by calling out hypocrisy on the part of the leaders and extending mercy to those who follow him in embracing God’s way. Just as John Lewis paid the price of beatings and arrests for getting into “good trouble,” so too would Jesus ultimately suffer death for his obedience to God.

In our own time we have seen religious and political leaders who profess high ideals while placing fame, wealth, power, achievement, or ideology ahead of the charge that they have been given. Rather than carrying out God’s work of compassion, these self-absorbed leaders often direct their efforts against the very people that Jesus welcomed. Today’s disciples of Christ are called to follow the example of the table-turning, hypocrisy-naming, compassion-bringing One by holding leaders to account and by themselves exercising authority with the heart of the shepherd.

“Never, ever be afraid to make some noise and get in good trouble, necessary trouble.”

A Hymn for Today: “My Elder Son, Go Work Today!”

Hymn Society member Rae Whitney has penned a delightful hymn text that retells the parable from today’s Gospel reading. As we sing the final stanza, we hear Jesus’ question posed to us, and affirm the power of love to bring about the change of heart that allows us to follow and serve.

“My elder son, go work today!
The corn is ripe, so don’t delay!”
“No, I won’t go to work today.
My friends are here, I’d rather play!”
His father’s need made him repent.
He therefore changed his mind—and went.

“My second son, go work today!
The corn is ripe, so don’t delay!”
“Yes, father, I’ll do as you say.
For you I’d rather work than play!”
But though he said he’d go, he stayed,
And broke the promise he had made.

“Who did the father’s will that day?
Which son,” said Jesus, “would you say?”
“The elder one,” they all agreed.
“He answered to the father’s need.”
Our minds can change; love sets us free
To serve our Father joyfully.